I am a big fan of OpenVPN and I use OpenVPN for both work and personal purposes. Using VPN is an integral part for me as I rely on it to manage my VPC at work and also to manage my privacy online. I use OpenVPN network manager to connect with the VPN in my Ubuntu machine. Unfortunately OpenVPN network manager does not seem to be happy if the certificates and key files are inline in the configuration file. So All those certificates needs to be separated into individual files and linked to the config file. I got fed up with creating these configuration files for all the users. So as any decent hacker would do, I decided to write a bash script to split or merge back a openVPN config file.

The script has a very minimum dependency and all the commands used are available in most of the Linux distributions.

The following script can be used to merge or split a OpenVPN configuration file.

To specify the script that a split operation to be performed, -p flag is set. Source is a required argument through which the path to the OpenVPN configuration file is specified.

or to manually specify all the certs and keys 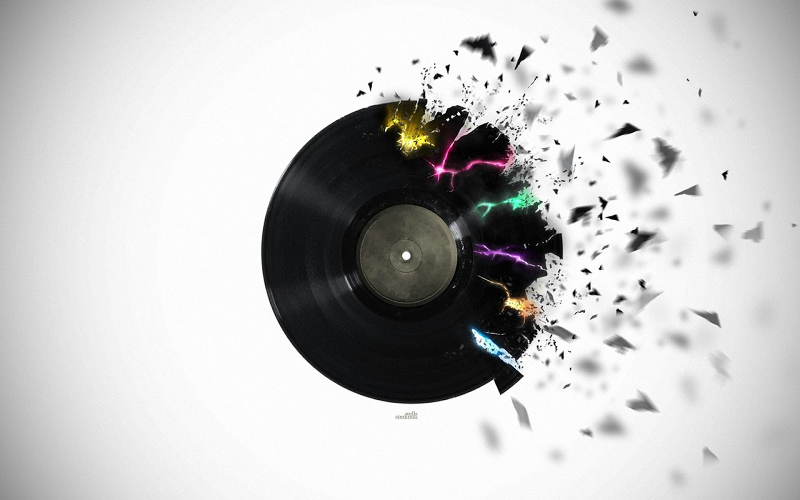 dd command is one of the powerful utility in Linux and should be in every hacker's arsenal. dd command is used to manipulate binary files directly. dd is the tool

I implemented file based caching on one of my projects to cache large number of responses which are CPU and memory intensive. The file caching worked as a charm at