I was curious to find out how dd command can be used to split and merge files. I wanted to split a given file to fixed size chunk and then on the other end try to put the files back together to create the original file. So here is bash script I came up with to achieve this.

The above script can be used to split and merge any type of files.

The files can be split into chunks by passing -b or --split flag to the script. following is the example usage for splitting files

The prefix argument is used to specify a prefix that is added to the split files. This prefix is later used in merge command to fetch all the parts of the file.

Merge the file parts back to single file using --merge flag in the script. 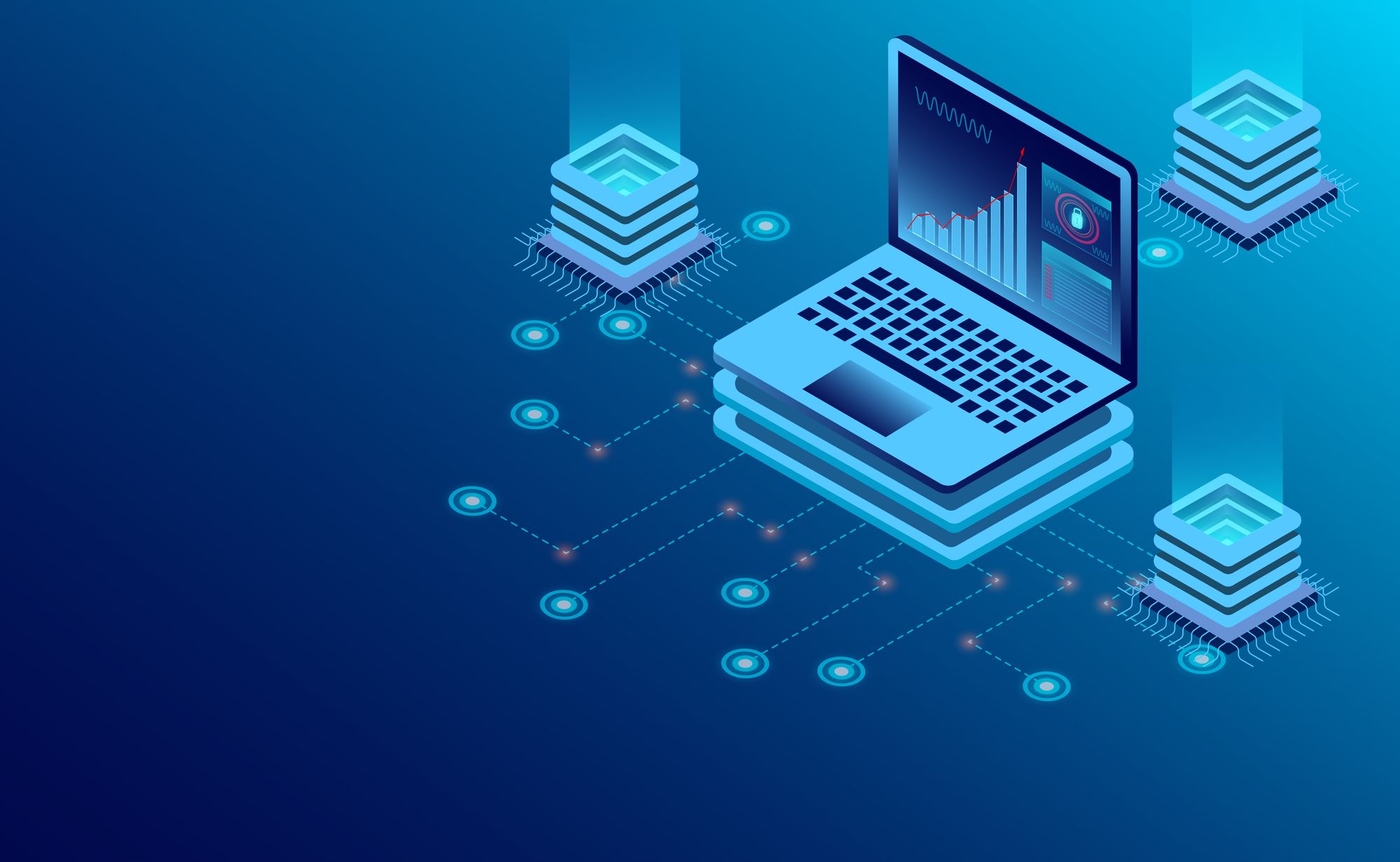 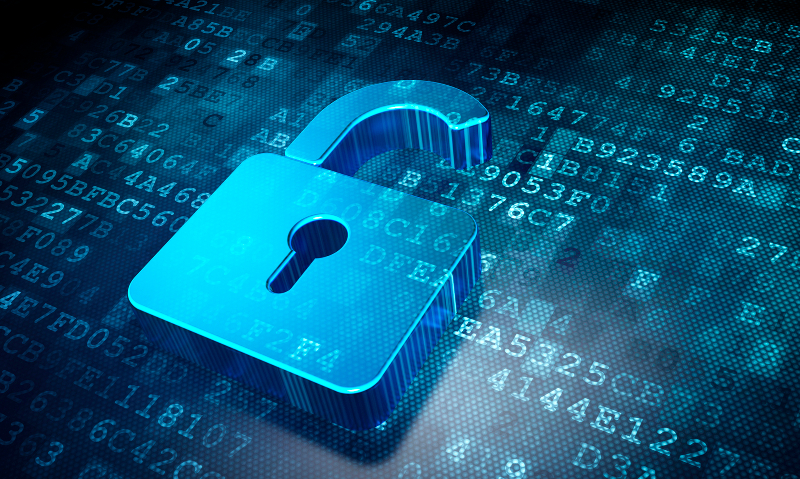 I am a big fan of OpenVPN and I use OpenVPN for both work and personal purposes. Using VPN is an integral part for me as I rely on it